Proof of full COVID-19 vaccination or recent negative COVID-19 test (within 72 hours) required for entry to the library.

Mandatory Masking policy in effect at all public library locations. Please wear your mask at all times while inside the library. 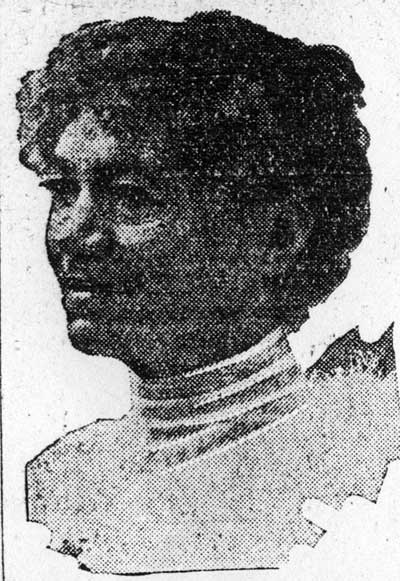 Annie Keyworth immigrated to Prince Albert with her family from Yorkshire, England in 1892.  Annie served as Librarian of the Prince Albert Public Library from 1912 until her passing in 1928.  She was also a very active member of St. Alban’s Anglican Cathedral and taught Sunday school there for over 35 years.

Click here to view the stained glass window located within St. Alban’s Cathedral which honours Annie Keyworth’s memory and her contributions to the community of Prince Albert. 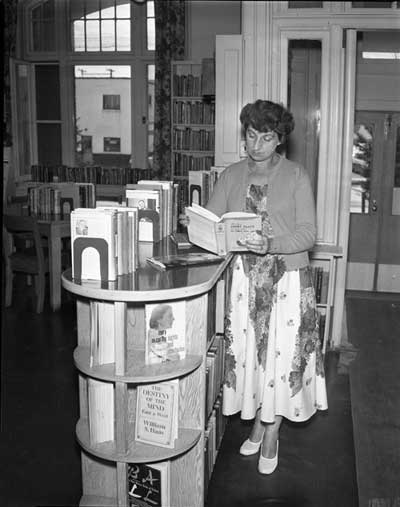 Marion Gilroy grew up in Springhill, Nova Scotia and studied at McGill, the University of Toronto and Columbia University.  She arrived in Saskatchewan in 1946 determined to bring the regional libraries concept to the prairies.  Marion’s tireless and passionate character was instrumental in the creation of the first Provincial regional library.  Despite bureaucratic obstacles and accusations that regional libraries may actually be “propaganda agencies for the socialists” (StarPhoenix, January 1947), Gilroy held true to her vision of bringing library service to the people of Prince Albert and the rural areas surrounding it.

Gilroy was indeed so persuasive that one Melfort mayor once declared: “Lady, I wish I could talk like you.  I’d be Prime Minister” (Braithwaite, p. 57).

Gilroy later became Supervisor of Regional Libraries for Saskatchewan, a post from which she resigned in 1963.  She went on to become a Library Science professor at the University of British Columbia and spent her later years traveling to exotic locales such as Russia and the Canadian North.  She passed away in 1981. 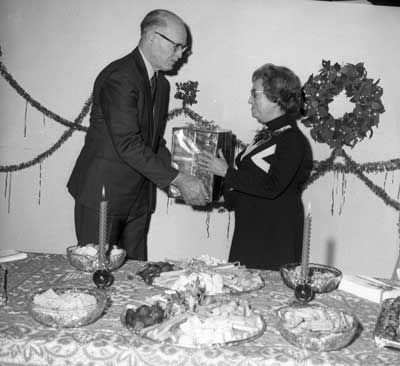 During her tenure, Grace advanced the library’s presence in the community and oversaw the expansion of the regional library and the design of the John M. Cuelenaere Public Library.  She retired to Victoria, BC in 1973, a few weeks before the grand opening of the Cuelenaere Library.  The Library’s art gallery was named in her honour. 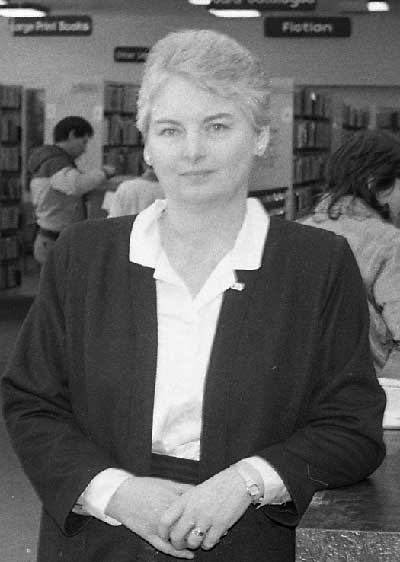 Eleanor Acorn hails from the Prince Albert area and holds degrees from the University of Saskatchewan and the University of Toronto.  She began her career at the Prince Albert Public Library as Head of the Adult Department from 1964-1965.  Eleanor took some time off to raise a family before becoming Chief Librarian at the newly opened John M. Cuelenaere Public Library in 1973.

Eleanor observed many changes at the Library and assisted in library automation and technological advancements such as the change from card to online catalogues.  She initiated a Prince Albert Library group in the 1990s and was essential in the founding of the Multitype Library Board.  She retired in 2008. 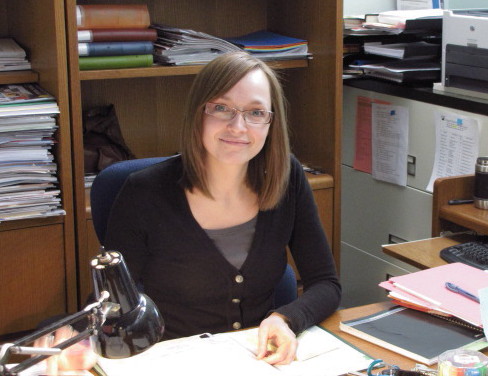 Originally from the Edmonton area, Sharon Karr obtained her Library and Information Science degree from the University of Alberta.  She spent one year as Acting Director of John M. Cuelenaere Public Library before continuing her career at the Edmonton Public Library.  While in Saskatchewan, Sharon enjoyed biking and exploring the outdoors. 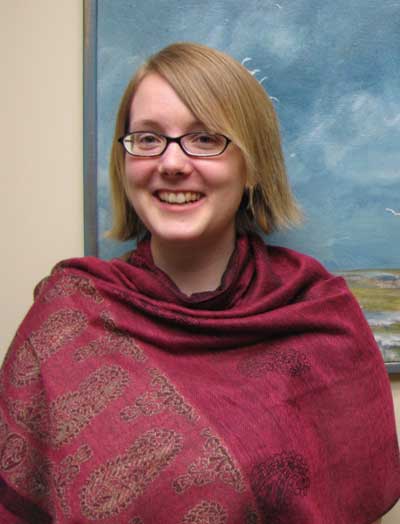 A Regina native, Jaclyn McLean moved to Prince Albert after obtaining her Library and Information Science degree at the University of Western Ontario in London, ON.  As Acting Director, Jaclyn initiated an ongoing policy review program and helped advocate for more professionally trained librarians at the Library.  In 2010, Jaclyn became the Deputy Director at JMCPL.

Jaclyn continues to contribute to public libraries in Saskatchewan at the University of Saskatchewan.

When she is not writing reviews of kids’ books for Resource Links, Jaclyn enjoys baking and taking trips to Europe. 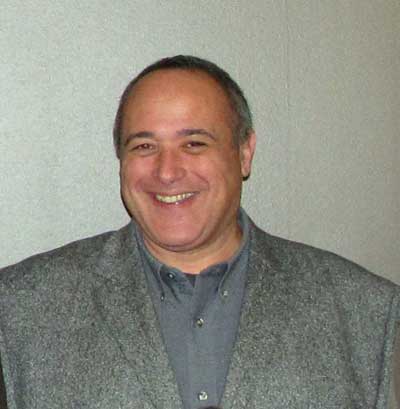 Alex returned as the Director of JMCPL in 2010 where his focus is aimed at creating a Single Point of Contact (SPOC) service system whereby patrons can obtain reference and circulation assistance at one location.  Alex was instrumental in the establishment of the Bernice Sayese Centre Library Branch on the West Side, as well as various renovations projects at JMCPL. He is still the current Director of JMCPL.

In his free time, Alex enjoys tinkering with computers, learning about technological developments and traveling to the West Coast.

* The Prince Albert Historical Society was a very much appreciated and essential resource in the compilation of this history.